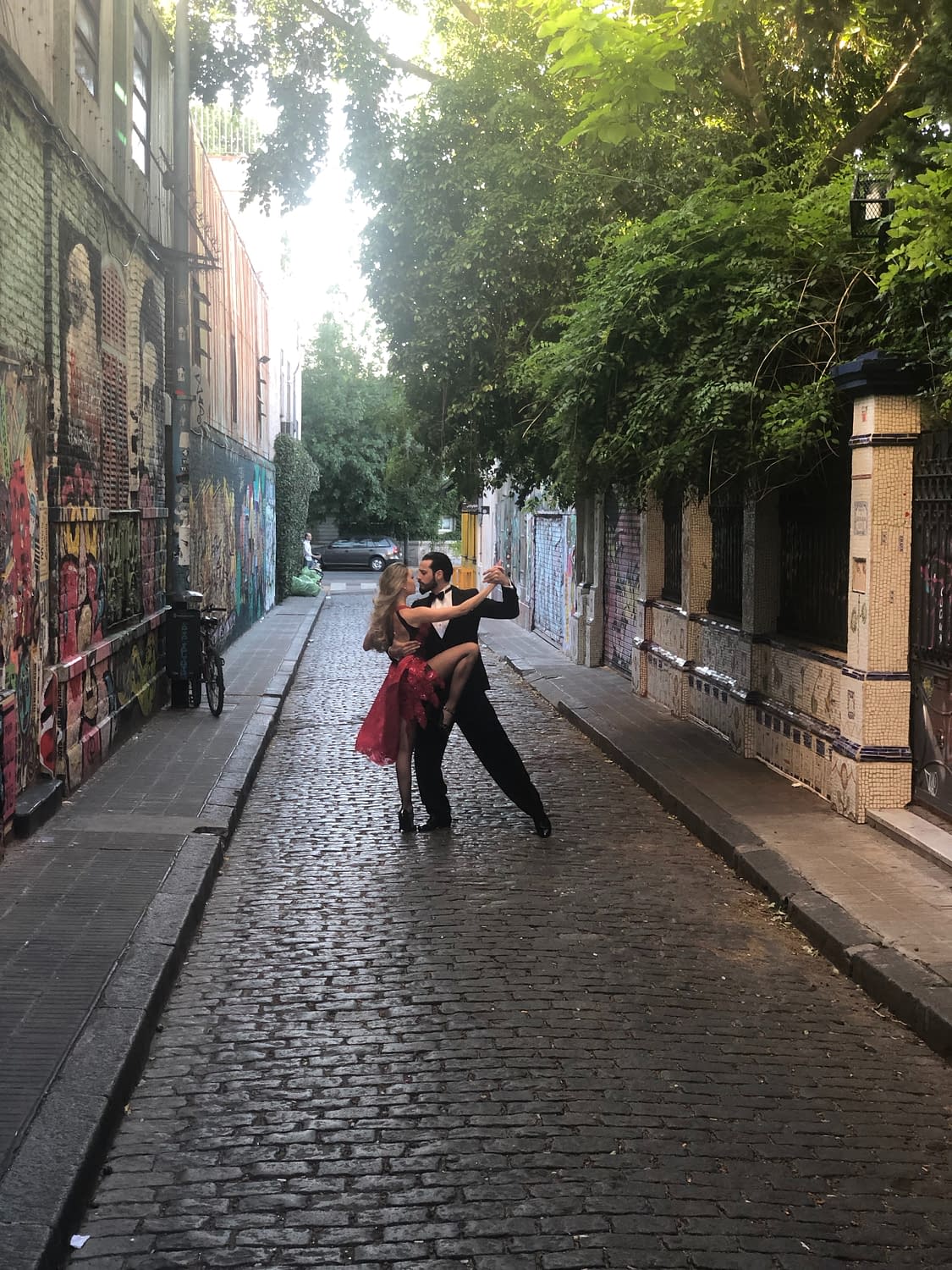 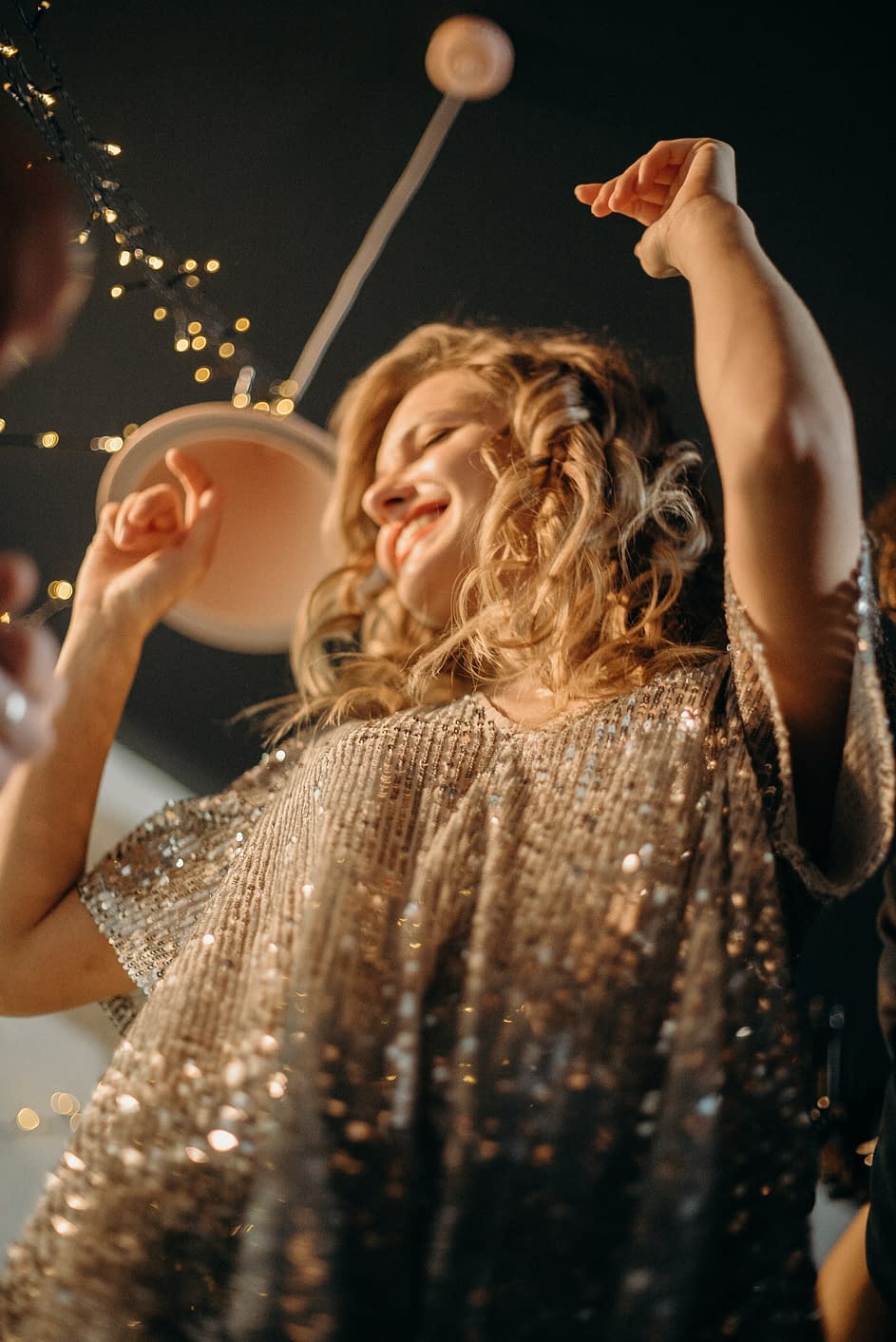 Dancing as a Tool of Creativity – Have Fun

If you love moving, if you love to express yourself differently, you indeed love dancing. I always loved dancing, for myself at my house, but also in a club.

My dancing wasn’t a performance for an audition. I love to move my body, feel I am alive, and express my joy, my whole being.

These days there are even some forms of psychology where they use dancing to bring people back to themselves. They begin to feel themselves again to get out of the darkness of depression.

Dancing is a great tool for depressive people because while you are dancing, your brain is dancing. As a result, your joy will begin to flow again.

You will feel yourself and your environment again. Your creativity will start to flow again.

That is a God-given gift. Every child is born with individual skills that need to develop.  I love that! I am sure that all people are creative.

Some people are gifted dancers, but for all of us, it is a typical expression.

Dancing in other cultures 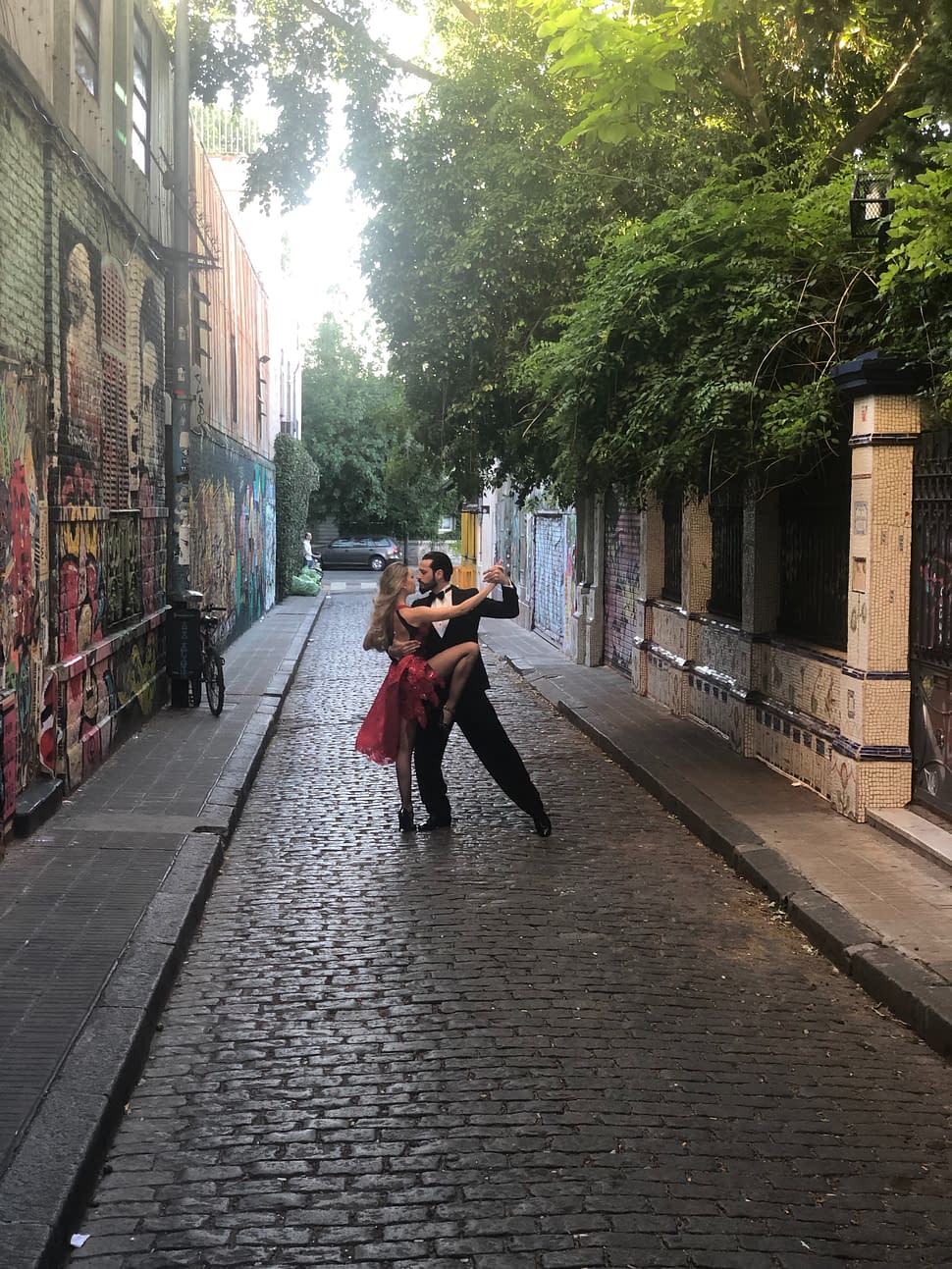 An American choreographer, Martha Graham, once said that “dance is the hidden language of the soul.” I love that expression. Because that is also what I feel. Dancing is an expression of emotions. It brings people together. It relaxes you. Dancing is a tool of creativity!

Now I am not writing about choreography. Dance is a universal language, and we all have the ability to speak it! That is not my intention.

Every culture has individual dancing styles, and it is beautiful to see how they are integrated into these cultures. So many of these dances we have adapted to our own culture by offering classes, so you can learn to dance, for example, Samba or Tango. Beautiful sensual dances where you know to let go of control.

Through the universal art form of dance, we are given a vehicle to uncover another culture’s dynamics and complexity instead of making judgments based on what we perceive. ( 22 West Magazine)

If you look at other cultures, there are so many dances we know.

The Samba of Brazil

Samba is a lively dance of Afro – Brazillian origin. It was created by African people in Brazil from the music and dance culture they brought from their home country. Today Samba is the most important dance form in Brazil.

The Flamenco of Spain

Flamenco is a professionalized art form based on southern Spain’s various folkloric music traditions in Andalusia’s autonomous communities. Flamenco has been influenced by and associated with the Romani people in Spain, but the origin and style are typical Andalusian.

The Zaouli Mask Dance of the Ivory Coast

Zaouli is a traditional dance of the Guro people of the central Ivory Coast. Actually, the mask used in this dance was created in the 1950s inspired by a girl named ‘Djela Lou Zaouli”( meaning ” Zaouli, daughter of Djela”). Each Guro village has a local Zaouli dancer( always male).

The Haka of New Zealand

The Haka dance is a ceremonial dance in Maori culture. It is commonly associated with male warriors’ traditional battle preparations but has long been performed by men and women.

There are more dance forms globally, mask dancing in Indonesia and China, the waltzer in Vienna, etc.

Dances are used for all kinds of ceremonies in these different cultures. They have different meanings. And are indeed very interesting in searching the internet for them. I intend to show how dancing is an expression tool for creativity.

Dancing as a Tool of Creativity- Express Yourself!

Did you ever observe small children? They are still so natural, so themselves. Children love to move and to dance, jump, and sing. If they have healthy parents and family, they can express themself in a freestyle, creative way. And they do! It is beautiful to see children being so free, without perfectionism and control. Dancing makes you free.

If you are depressed and, I mean, really suffering from depression, you will likely not want to hear that it is right for you to dance. But if you could move to the music of your choice some steps, you already help your brain get out of the grey zone.

I experienced that myself. I have been depressed and lying in bed for half of the day; I couldn’t move. So I started to walk a lot in Nature but also dancing to music. And my life changed. My mind woke up, and I started to be creative again.

It has been amazing, and I can tell you to begin to move—small steps, swaying to the music. Your brain wakes up again. Chemical reactions will start and make you feel better. You begin to feel!

There are lots of classes where they teach you how to do freestyle dancing. It is your own style born out of your expressed emotions. Try it! It is so beautiful! Maybe you will start to sing again! Maybe you start to write a book. Whatever makes you happy.

What happens with your Brain?

Now I can’t leave that. I have to write about the effect dancing has on our brain. It is a phenomenon for me how moving the body and mind is healthily changing the brain. Creativity is born out of the mind. Where is our reason?

Dance is a form of performing art wherein the body moves rhythmically, usually to express feelings or ideas. It has shown many health benefits, including boosting brainpower and function. In addition, dancing is good for mental health.

Depression is a disabling mental illness accompanied by feelings of sadness, problems with emotion regulation, and loss of interest and motivation. It affects more than 350 million people worldwide.

It shows me that our modern system doesn’t do good for people. We need to develop our creativity and be allowed to express our emotions through creativity. The control of children in our world by forcing them to function in a way modern western cultures allow has a bad influence on children’s development. Studies found out that dancing has a positive effect on children’s cognitive development.

As an adult, you suffer from this control; you live with a kind of loss that can make you depressive. And, of course, the modern diet doesn’t help the correct feeding of brain cells.

But in a study, researchers found out that dancing is a good treatment therapy for depression. And I can confirm this because dancing focuses on body movement and emotional expression, which helps to soothe the symptoms of depression. Movement is a language, can be communicative and expressive.

Dancing improves brain function and memory and stimulates nerve growth factors. These factors are proteins essential for maintaining sensory neuron health. In addition, dancing can boost the connectivity between both cerebral hemispheres. That is powerful! These are linked to neuroplasticity, the brain’s ability to form new neural connections to change and adapt.

Dancing is a tool to express emotions boost your creativity. It will help to wake up a brain that has sunk into the darkness of depression. Only the performance of some steps per day will already have a positive influence on the brain cells.

Moving the body has a general healing ability on the brain. Many psychologists use dancing as movement psychotherapy for mental problems. Dancing is a tool of creativity!

For an artist, dancing is a great tool to let creativity flow. It makes you feel free and joyful.

Again I would love to hear if you have experience with the topic and what you think about dancing.

The Beauty of the Busy Bee in My Garden?

Inspired by the Style of Spring- Classy and Sustainable

The Beauty of The Earth! 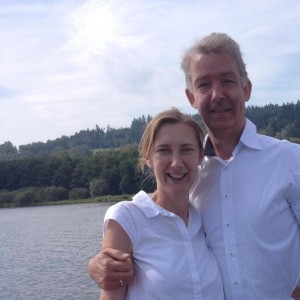